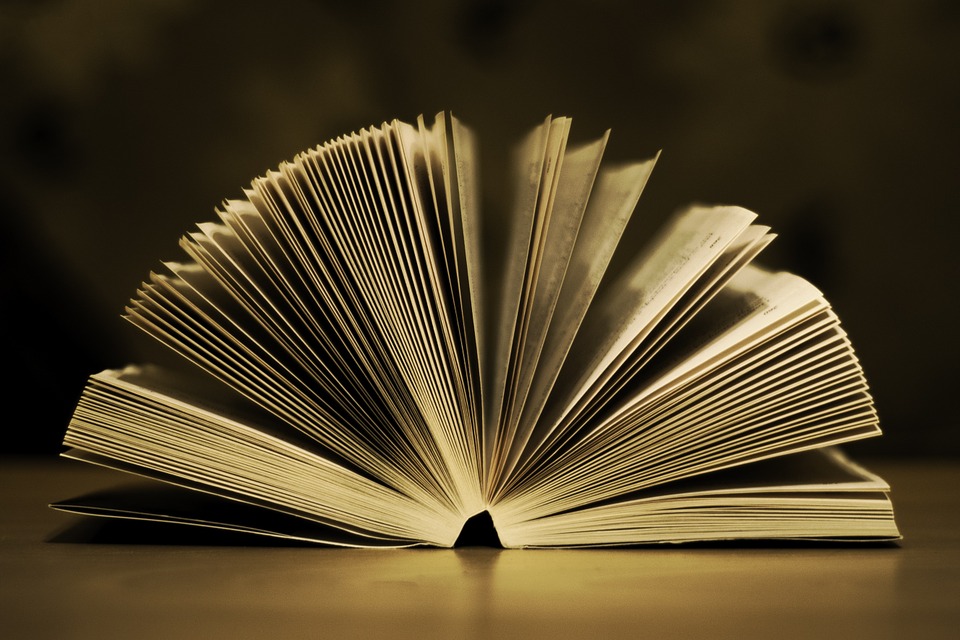 Previous item 5 Books by Middle Eastern... Next item Feminism is Good for Your...

Welcome back to our ongoing booklist!

We aren’t going to repeat our preamble on the magical self-growth potential of reading, nor the wealth of regional talented writers you can bury yourself in to foster it.

So without further adieu, here are 5 more gems for your enjoyment.

His anger took many shapes: sometimes soft and familiar, like a round stone he had caressed for so long that is was perfectly smooth and polished; sometimes it was thin and sharp like a blade that could slice through anything; sometimes it had the form of a star, radiating his hatred in all directions, leaving him numb and empty inside.

Ten thousand bombs had landed, and I was waiting for George.

Ten thousand bombs had landed on Beirut, that crowded city, and I was lying on a blue sofa covered with white sheets to protect it from dust and dirty feet.

It is time to leave, I was thinking to myself.

My mother’s radio was on. it had been on since the start of the war, a radio with Rayovac batteries that lasted ten thousand years. My mother’s radio was wrapped in a cheap, green plastic cover, with holes in it, smudged with the residue of her cooking fingers and dust that penetrated its knobs, cinched against its edges. Nothing ever stopped those melancholic Fairuz songs that came out of it.

I was not escaping the war; I was running away from Fairuz, the notorious singer”.

When my mother was pregnant with me, she had only one craving. That craving was for Coca-Cola. Her burning desire for Coca-Cola was all the more powerful because it was forbidden. In addition to the fact that my father had prevented her from buying it–because in his opinion it was inseparable from American policies that he opposed–he also monitored my mother’s food intake with the severity of a school headmaster. He wrote down the foods and drinks forbidden to her and Coca-Cola was at the top of the list. As her pregnancy progressed, the pressure he exerted on her about the particulars of her nutritional intake increased until it had transformed into something of an obsession–he especially used to scrutinize the specific type of water she would drink; tape water was completely off limits because it was polluted. He was afraid that the dirt in the tap water would travel to the fetus in her belly and leave behind a residue, and so he started buying her purified bottled water from a man who passed through the neighbourhood once a week, even though it was really expensive because this was during the war. he wanted this baby to be born clean and pure–completely flawless–exactly like the water that he paid dearly for.

4) An Unnecessary Woman (2014) by Rabih Alameddine

I long ago abandoned myself to a blind lust for the written word. Literature is my sandbox. In it I play, build my forts and castles, spend glorious time. It is the world outside the box that gives me trouble. I have adapted tamely, though not conventionally, to this visible world so I can retreat without much inconvenience into my inner world of books. Transmuting this sandy metaphor, if literature is my sandbox, then the real world is my hourglass–an hourglass that drains grain by grain. Literature gives me life, and life kills me.

But that’s a morose subject.

This is almost cheating, because in this anthology you get to read the works of 39 of the most promising young writers from across the Arab world. So if all else fails, start here. You won’t be disappointed.

That’s all folks. Hope you’ve enjoyed. If you feel there is a book that we have done our readership a profound disservice by not including, please mention it in the comments.

If you have read, or end up reading, any of these books, and have some feedback, also tell us in the comments. We love hearing from you!