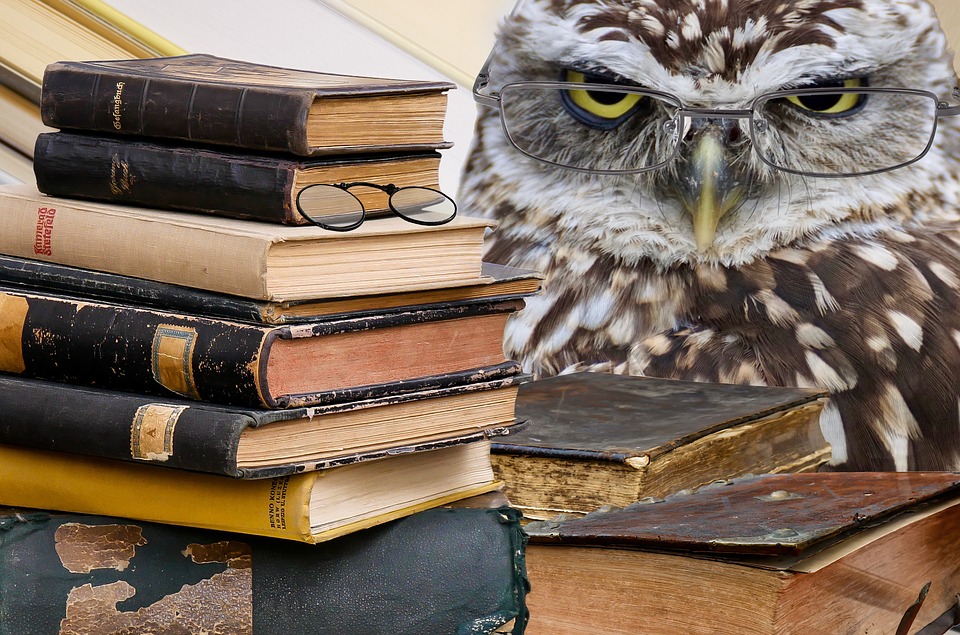 Previous item 5 Documentaries That Will... Next item 5 Books by Middle Eastern...

We consider reading to be a wellness strategy.

Hence why this list absolutely fits the theme of this page, in case you were wondering.

Making time to read is an act of self-care. It is a quiet span of time you dedicate to yourself. It also cultivates wisdom and reflection. This is not necessarily because of some intellectual accumulation of knowledge, although I’m sure that helps too. It is because it is a way to experience the world vicariously through multiple perspectives and viewpoints. It broadens your horizons, it shatters your limitations, it can push you to question yourself and your beliefs, and ultimately, it invites you to deeply embody the experiences of others. It also offers a way to look back upon your own life through fresh eyes.

Bulking up your repertoire of Middle Eastern authors is of added benefit, because we have so much creative talent, and we often give them less attention than they deserve. This list could have easily been pages long, but I curbed my enthusiasm. It could have included many of the works of our regional icons, like Mahmoud Darwish, Nawal al Saadawi, Etel Adnan, Edward Said, Hanan al-Shaykh and others. You should still read those icons, if you haven’t.

My final note is that instead of writing little summaries or overviews of these 5 books, I decided to quote a paragraph or a few sentences, with the exception of comics or anthologies. You can find reviews anywhere, but I know that for me, it is the first few sentences, or the random page that I turn to, that ultimately decides whether it is a book I have to have.

Someone other than I might have used the word “roots”. It is not part of my vocabulary. I don’t like the word, and I like even less the image it conveys. Roots burrow into the ground, twist in the mud, and thrive in darkness; they hold trees in captivity from their inception and nourish them at the price of blackmail: “Free yourself and you’ll die!”

Trees are forced into resignation; they need their roots. Men do not. We breathe light and covet the heavens. When we sink into the ground, we decompose. The sap from our native soil does not flow upward from our feet to our heads; we use our feet only to walk. What matters to us are roads. Roads convey us from poverty to wealth or back to poverty, from bondage to freedom or to a violent death. Roads hold out promises, bear our weight, urge us on, and then abandon us. And we die, just as we were born, at the edge of a road not of our choosing”

In her author’s preface, she wrote:

these poems, written through the unease of growing up, have taken on and discarded meanings in time. writing them, dreaming and breathing them, felt as natural as anything could. the ways a poem formed over months, rolling a knot in my belly over and again until it untied itself onto the page. a new embroidery, stitched in june in jordan’s dark- the things i thought, never did i think the poems would travel so far, and take me along for a ride stranger and more graceful than a refugee’s fairy story.

i failed at most things in order to write these poems. i often failed at writing the poems, the crash and burn attempts helped clear my vision, to aim better. i wasn’t officially studying poetry–how could you do that? – but i read, and i felt there was something in the craft that translated into a sort of freedom for the poet as well as for me, the reader.

every plane of my life i offered to poetry to make sense of.

you learn that too.

the poems teach you.

poems have their own lives.

poems are reason and cause.

poems become markers of time while living outside it.

poems are story, and people are story.

The morning begins with shame. This is not new, but as memories of last night begin to sink in, the feeling takes on a terrifying resonance. I grimace, squirm, dig my fingers into my palms until the pain in my hands reflects how I feel. But there is no controlling what Teta saw, and her absence from my bedside means that she doesn’t intend, as she had promised, to file away last night’s mess in a deep corner of her mind.

On any other morning, my grandmother’s voice, hoarse from a million smoked cigarettes, would pierce my dreams: Yalla Rasa, yalla habibi! She would hover over me, her cigarette by my lips I would inhale, feel the smoke travel to my lungs, jolting my insides awake.

When I enter the bathroom first thing in the morning I feel uncertain and anxious. I start to examine myself in the mirror while my fingers probe my feet, belly, chest and head. Then I shudder involuntarily. Once I’m sure that I haven’t lost any of my body I praise God and sigh with relief. Returning to my senses I realize I’ve merely had a beautiful, harmless, enjoyable dream, one of those delightful dreams when a girl sees herself as a bride on her wedding night.

After drying my face with my rose-coloured towel, I head towards the curtains, which I draw back. I enjoy looking out of the window, gazing at the joyous colours of the sky shortly before sunrise.

My name is Jasmine Nashir al-Ni’am. I’m a first year student in the Faculty of Science and my hobbies are reading, and writing in my diary.

My room, which is on the second floor, overlooks a quiet back street. Opposite, down below, is Hajj Sultan’s grocery store. This man, even though he’s made the pilgrimage to Mecca, when he sees me peek out of the window, stands there smiling idiotically and makes an obscene gesture.”

This little slice of magic is bursting with the talent of its contributors, who hail from all over the Middle East. The comics range in style and genre, from political, social, and historical commentary, to satire and representations of daily life. A collection that is the first of our kind in the region, and paving the way for the growth of a unique and rich niche, it offers something for everyone. It will go down as a generational landmark. You should have it.

That’s it for now friends, but we’ll be doing a Part II next week, so stay tuned! As always, let us know what you think in the comments!