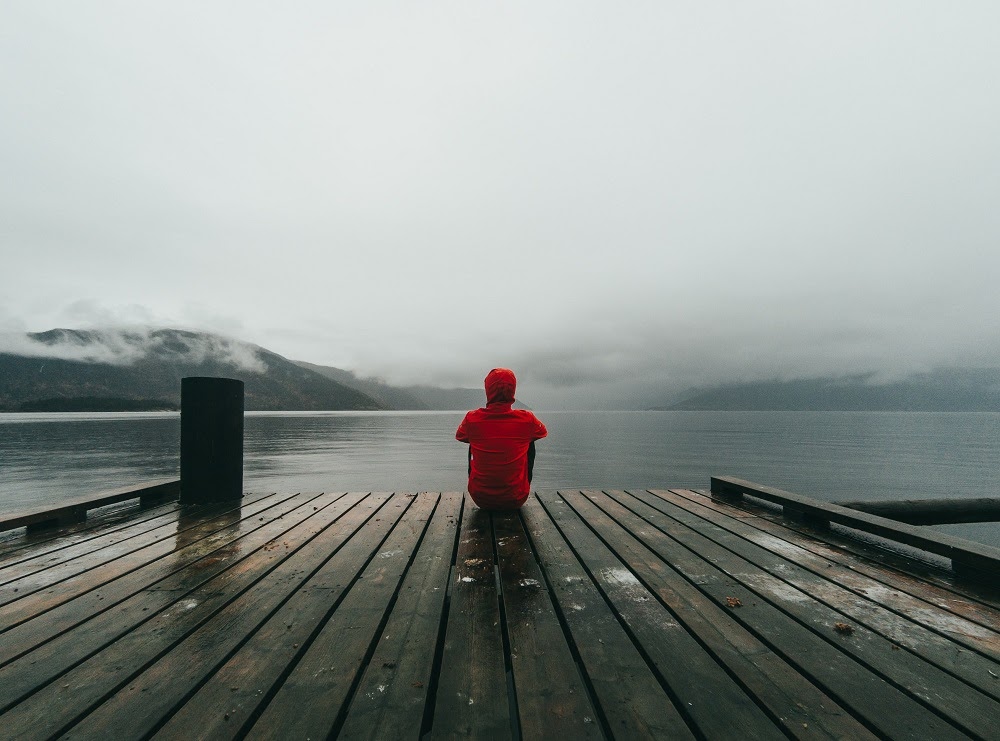 Previous item What The Pandemic May Have... Next item COVID-19 Reflections of a...

Loneliness: Science-Backed Facts on What Causes It, How to Deal, and Why It Is so Universal

Did you know that loneliness is one of the world’s fastest-growing epidemics? It’s true — studies have shown that feelings of loneliness are steadily increasing year after year, and the situation is starting to be seen as a very serious health crisis.

As our world grapples with the physical and social consequences of the COVID-19 epidemic, it’s as important as ever to understand what loneliness is, the main causes of it, how to spot it in others, and how to address it. As the world pulls physically apart due to the current realities we, as a global society, are in a unique position and mindset to care for one another.

So, what is loneliness, what causes it, and what are some things we can do to lower the loneliness rates? Read on to find out!

According to the University of Chicago, loneliness is the psychological response of distress to perceived isolation. In a social context, loneliness is often associated with a lack of deep social connections and emotional intimacy.

However, this is not to be confused with solitude. Solitude in and of itself does not necessarily correlate with feelings of loneliness. Nor does having an active social life mean someone won’t feel lonely. Rather, loneliness is more of an emotional state than a physical one (although it has physical consequences). While there are many causes of loneliness — including mental, social, emotional, and environmental factors — the root source of this state (like all others) is biological. Through this biological lens, we can understand that feeling lonely is our body telling us to make a change. In science, loneliness is often described as being a social pain that makes us uncomfortable to the point where we’re motivated to take action and seek connections.

Humans are social creatures by nature and, through evolution, hormones, and our natural inclination as a species to survive, our bodies manipulate us every single day to have meaningful socialization with others. The way our bodies see it, socialization helps us to stay in packs for food gathering, find and keep shelter, and further the population of humanity.

Of course, the catch-22 with loneliness is that it is often accompanied by depression, which in turn can make us shun the idea of seeking out new connections. According to the study linked above, loneliness can be an early indicator of depression even one or two years in advance. Our loneliness makes us want to have meaningful relationships, but depression can cloud the motivation.

Now that we understand the biological factors behind loneliness, as I mentioned above, loneliness can also be caused by mental, social, emotional, and environmental factors. In this light, some common causes of loneliness are physical isolation, divorce, lack of emotional connection to a spouse, lack of purpose at work, depression, the death of a family member or spouse, and moving to a new city.

Given that the causes of loneliness are so universal, anyone can experience it — regardless of culture and social status — and many people do at some point in their lives.

More than half of People Suffer From Loneliness

According to a 2020 Signa study, roughly 61% of people in America have experienced loneliness in the past year, although further analysis shows this number does vary regarding intensity, duration, and age group (both elderly and young people tend to report higher levels of loneliness than the general population).

According to that same study, people who report feeling lonely do so because they have too few meaningful social interactions, have poor mental or physical health, don’t have enough balance in their lives, and lack meaningful support.

Further to that point… Loneliness Is About Quality, Not Quantity

In studying loneliness, research has shown that it doesn’t matter how many people you have in your life, but rather about the subjective quality of those relationships. In fact, these studies show that even one or two meaningful relationships in a person’s life can drastically reduce feelings of loneliness.

You can be married and be lonely. Conversely, just because someone is single, doesn’t mean they’re lonely. Every situation is unique, loneliness is subjective, and yet it can have major consequences…

Loneliness Can Cause Major Health Concerns

A lack of quality relationships, elongated periods of isolation, and general feelings of disconnection can have an intense reaction on the body. In fact, people who are lonely have reported feeling physically colder than their counterparts, and tests show that they often have increased blood pressure, cholesterol levels, and cortisol levels.

This means that yes, being lonely is a very stressful experience.

We’ve talked about the effects of stress on the body before on The Wellness Project, but another main way that loneliness negatively affects health is…

In addition to all the long-term health effects of loneliness, loneliness causes plenty of short-term health concerns as well. In studies done with college students who were described as being lonely, there were more frequent reports of the common cold, and this immune system suppression actually made them have a poorer reaction to the flu shot than those who weren’t lonely.

Additionally, because of all the health effects that loneliness has on the body, scientists report that chronically lonely people have an increased risk of early death by up to 14%.

But loneliness isn’t necessarily a solitary activity, in fact… Loneliness Can Be Contagious

Did you know that when one person in a group begins to feel lonely, that feeling can spread to others? Well, it’s true — in a 10-year study involving 5,100 people and their contacts, scientists tracked feelings of loneliness by asking the subjects to rate their feelings on a day-to-day basis. Their findings were that loneliness can travel through groups and networks through contacts picking up on emotions and re-enacting them.

In fact, a quote from the study also points out that “the average person experiences loneliness about 48 days a year, but having a lonely friend can add 17 days of loneliness annually. By comparison, every additional friend can decrease loneliness by about 5 percent, which translates to about two and a half fewer lonely days a year. – NY Times”

What does this tell us then? It tells us that while taking care of ourselves and our own mental health is important, it’s also by lifting each other up and making sure even fringe members of our social group are supported, that we can experience fewer feelings of loneliness ourselves.

So How Do We Deal With Loneliness?

Given all we know about loneliness, the number one thing we can do to combat it is to prioritize and deepen our personal relationships. Activities such as having meaningful conversations, volunteering, and group physical activities (endorphins!) have all shown to have a great impact in lessening feelings of loneliness.

Further, during this time of COVID-19 self-isolation, it is more important than ever to take care of your mental health and reach out to people when you crave human connection. And try your best to connect with people you know live alone or who are in potentially isolating situations. While it’s always important to make sure that you, and the people around you, are supported, our current reality is a poignant reminder to do just that, and to do it often.

Check out our article for more ways to practice self-care during COVID-19 isolation.

I hope you learned a lot in this article about loneliness and, as always, we at The Wellness Project are always keen to hear your feedback and thoughts in the comments. Let’s connect!