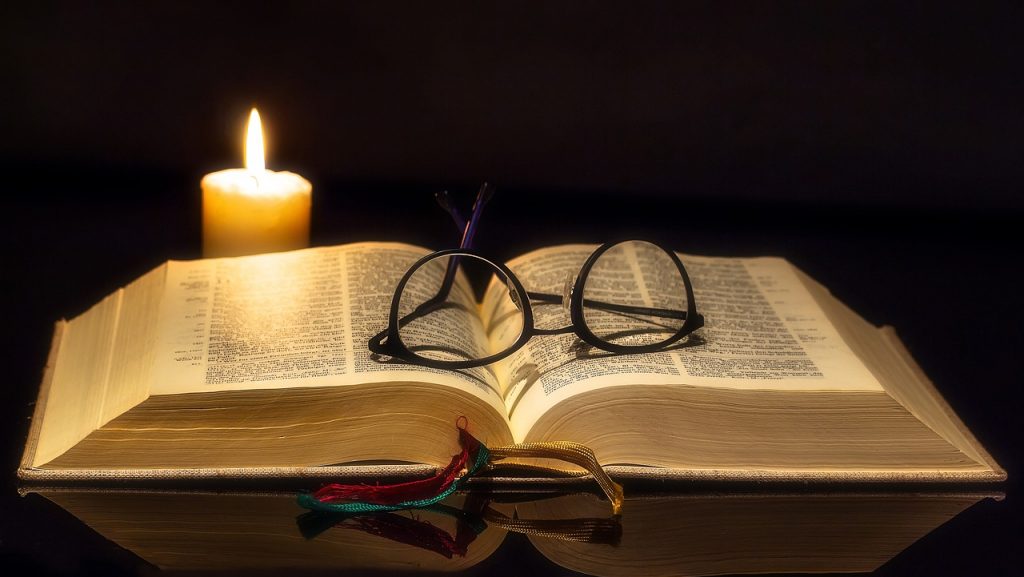 Previous item Feminism is Good for Your... Next item Spending Family Time...

This edition of our book series is continuing the week’s gifting theme. Refer to point no.5 in 8 Mindful Gifts You Can Offer Anyone This Christmas.

Books are the gift that keeps giving–offering a roadmap to new worlds and sets of experiences. They are an entry into a deeper and richer way of seeing yourself and others. I happen to think that this list in particular offers stories that are catalysts to transformation. Each one gives you a lens that holds the potential to change what you see in your everyday life.

Like before, I’m giving you snapshots from the book rather than a review, so a taste of the writing itself can tantalize you. However, I’d strongly suggest looking up each author individually, especially the ones you aren’t familiar with.

Some of these books caused uproar, backlash, and deep discomfort because of their challenge to the status quo. Others simply push us deeper into our own dormant wisdom. Aside from their literary work, each author is a trailblazer as individuals in their own right, and a source for inspiration and contemplation.

First excerpt– “There are, in essence, two kinds of mysticism: a mysticism that teaches the way to transcendence and union with the Light alone, and an ‘evolutionary mysticism’, which honors the union with the transcendent but which stresses the birth of the divine in matter that can take place as its transforming grace. History has shown us that the first kind of mysticism can co-exist effortlessly with hierarchy, inequality and injustice, because in its vision the world is seen and known as either inevitably flawed or as an illusion, with the only refuge possible being a transcendent freedom from it. In the second kind of mysticism, we are all challenged to go on a difficult and mysterious path of constant transformation of our entire being and action, so as to embody the divine more and more completely and to be agents of an Evolutionary Will that longs to transfigure all conditions of life on earth.”

Second excerpt– “Our evolutionary crisis is both a necessary death of all our collective fantasies of human uniqueness and our right to dominate and destroy nature, and also, simultaneously, a birth of a wholly new way of being and doing everything, far more humble and also far more powerful than anything we have yet lived or imagined, because it is aligned with divine will. The clue to knowing and understanding this lies in the pioneering testimony of the great evolutionary mystics who refused the consolations of purely transcendental mysticism and dared to plunge into the turbulent unfolding mystery of the divine birth in matter, with History as its wild midwife.” “It’s starting to come back to me, back into my head, into my memory, into my body. Into my fingers. I can feel it. I can feel it. It’s coming back, it’s coming. I am happy. I am excited. My heart is thrilled. My skin loses its tension. I raise my head. I open one eye and look at what is coming down.

It’s me. A young me. A teenager back in the ’80s. A large backpack pressed against my stomach. I move through time, seconds, minutes, at full speed. In a race. I’ve only got one thing on my mind. One obsession. Souad Hosni, the mythical, beautiful, beyond beautiful Egyptian actress. Something real. My reality. I’m in a rush to enter my other life, my imaginary, true life, where I can commune with her, behin to find my unknown soul in hers.

“…All his sons came: Idris, Abbas, Ridwan, Galil, and Adham, in silk galabiyas, and stood before him, so awestruck that they glanced up at him only furtively. He ordered them to sit down and they sat on the chairs around him. He gazed at them a little while with his eyes, as piercing as a falcon’s, then rose and moved toward the chamber door, and stood in front of the great door, gazing out at the vast garden crammed with mulberry, sycamore and palm trees, flanked by bowers of henna and jasmine, above whose branches the twittering of birds could be heard. The garden rang with life and song, while the chamber was shrouded in silence. The brothers thought that the ruler of the wasteland had forgotten about them. His height and bulk made him seem superhuman, like an alien from another planet. They exchanged glances; this was the way he was when he had something weighty on his mind. What worried them was that he was as powerful in this house as he was out in the open land, and they were powerless against him.”

I watched the mysteries of the higher and lower worlds. I thought all men saw the same. At last I realized they did not see…

Between your fingers you hold a stone and throw it into flowing water. The effect might not be easy to see. There will be a small ripple where the stone breaks the surface and then a splash, muffled by the rush of the surrounding river. That’s all.

Throw a stone into a lake. The effect will not only be visible but also far more lasting. The stone will disrupt the still waters. A circle will form where the stone hit the water, and in a flash that circle will multiply with another, then another. Before long, the ripples caused by one plop will expand until they can be felt everywhere along the mirrored surface of the water. Only when the circles reach the shore will they stop and die out.

If a stone hits a river, the river will treat it as yet another commotion in its already tumultuous course. Nothing unusual. Nothing unmanageable.

If a stone hits a lake, however, the lake will never be the same again.

For forty years, Ella Rubinstein’s life had consisted of still waters– a predictable sequence of habits, needs, and preferences….”

That’s all for now folks, but we are going to keep the book lists coming. I hope you consider one of these spectacular works of penmanship for yourself or a significant other. We could all use some self-reflection by the fireplace and added fodder for family discussions don’t you think?

As always, let us know your thoughts in the comments. We love hearing from you!

Nuʻaymah, Mīkhāʼīl. The book of Mirdad: the strange story of a monastery which was once called the ark. Watkins Publishing, 2011.