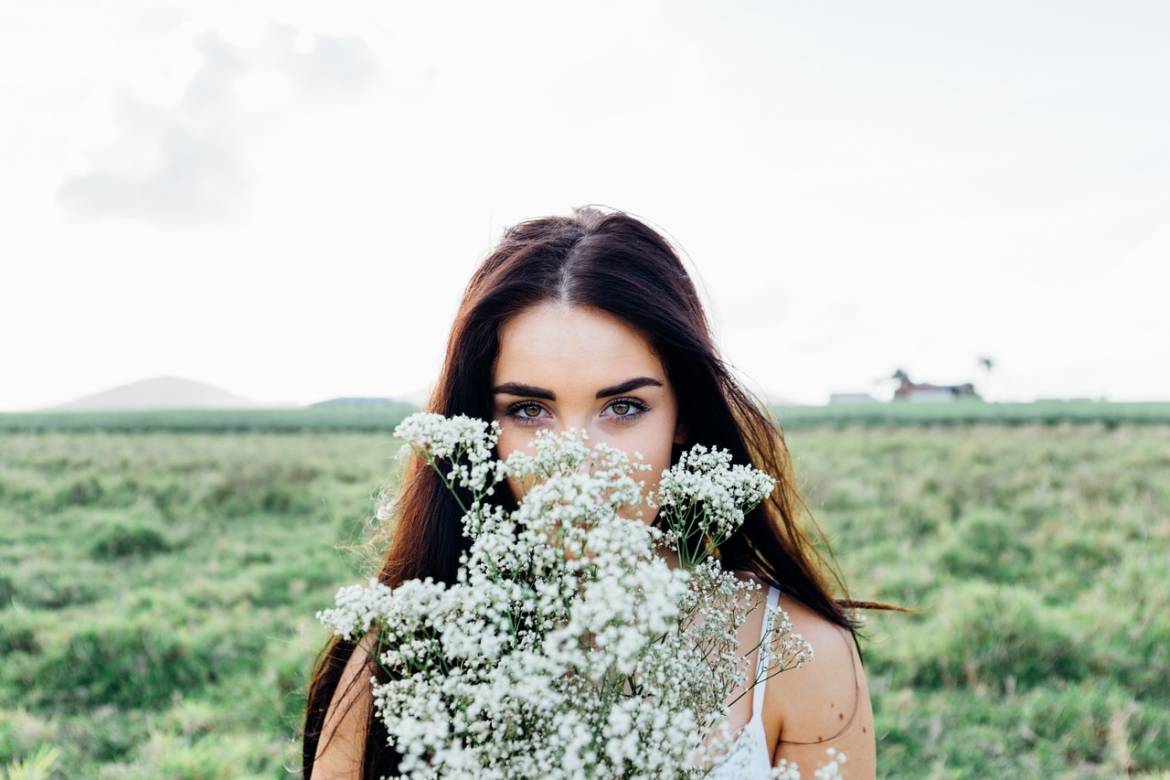 Greening Your Life Is Hard. Here’s 3 Easy Ways to Get Started

Trying to think of changes you can make to start living more sustainably?

There are a million lists and suggestions out there, and it can be overwhelming to know where to start.

Every small change makes a difference. And when the change starts to seem like an integral part of your lifestyle, you can add the next thing.

If you want. No pressure.

The mass die offs of bees

The sliding of our coastal towns into the ocean

I mean. No pressure.

But in that vein.

To get you started on that greener life, here are 3 simple tips with big impact. How does this picture make you feel? Anxious? Tired? Depressed? Enraged?

Well, for those who aren’t in areas that make a switch to public transit or biking possible, there is an alternative. Sharing your car with colleagues to and from work, or doing group pick ups for kids going to the same school drastically reduces the number of cars on the road.

About 15% of manmade carbon dioxide emissions come from cars and other vehicles. So if your carpool leads to even one less car on the road, it helps. Or regional. Or as close in distance to your location as you can manage.

The farther your food travels, the more energy and resources are used through production, packaging, transportation, and preservation.

When you buy local you aren’t only supporting the local economy, you’re reducing the massive pressure that modern agriculture places on the planet.

This may be a difficult choice to adhere 100% to, but just try to incorporate it in as many purchases as you can! Aside from the known health benefits of reducing meat consumption, the concerns of hormones and antibiotics in poultry, and contaminants such as mercury in fish, eating less meat is one of the single most significant steps you can take toward reducing your impact on the environment.

Raising animals for consumption is a huge source of carbon dioxide and the BIGGEST contributor to methane and nitrous oxide omissions.

It is also responsible for the most deforestation, and uses 30% of the total land on the planet.

This only grazes the surface (pun intended) of the ecosystem damage our meat eating causes.

So even if you just cut down the portions or number of meat-based meals you eat a day, or jump on the ‘Meatless Mondays’ trend, your change in diet will have a lot of impact. And here is a bonus tip for you.

BECOME AN ADVOCATE. Inspire through action. Share your changes with your friends. Don’t be a preacher, but conversations with others about your shifting choices and perspectives DO make a difference.