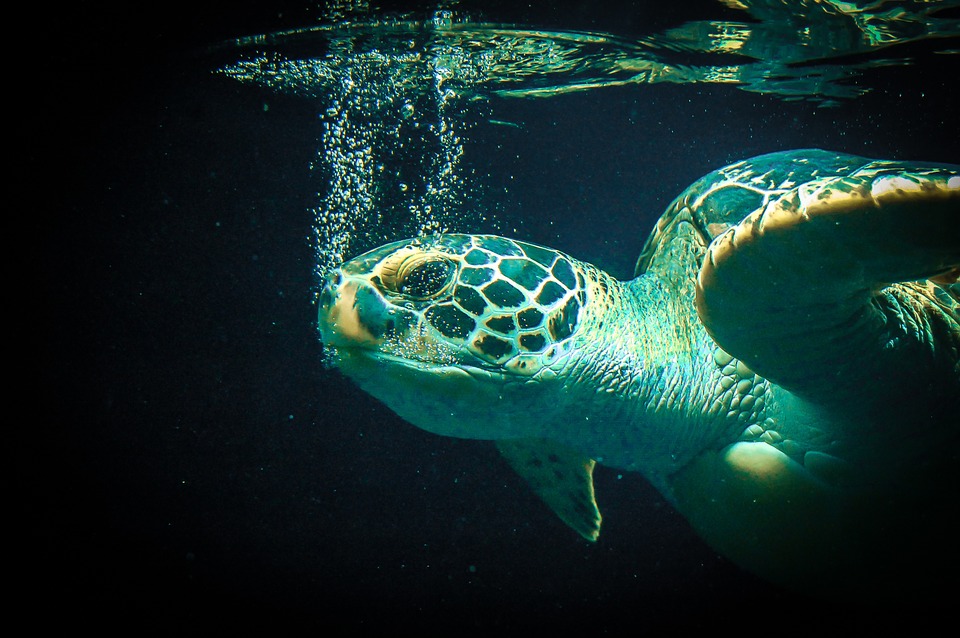 Previous item The Benefits of Kangen... Next item Recycling, Reusing, and...

Get To Know 5 Of Lebanon’s Marine Life Heroes

You may have caught our blog addressing the garbage and sewage dumping into our sea that reached record heights a couple of years ago. If you missed it, check it out here, because today we are not going to delve too deep into the doom and gloom. We are going to touch on it since, after all, it is the elephant in the room. What we want is to focus on some of the great people and organizations in this country doing the hard work, day by day, to improve things for our coast and the creatures that inhabit it.

In case you didn’t know, the Lebanese coastline is where 55% of our total population lives. That means what happens to it affects A LOT of us. The Mediterranean Sea that touches this coast is the home of around 17,000 marine species, and those species have had a pretty hard time of it, especially in the last couple of decades. Between the oil spill in the Israel-Lebanon conflict of 2006, the garbage crisis, and our ongoing mismanagement of waste, we kind of need a miracle. And hey, today, we’re going to talk about five of those miracles to hopefully inspire you to join the hero club.

In case you haven’t heard of this remarkable ecologist, Mona focuses on supporting and conserving the seriously endangered sea turtles of Lebanon, most particularly in the Southern area of El Mansouri. She relocates the turtle nests into protective metal grids, oversees the hatching of the eggs, facilitates the education of others by inviting schoolchildren to watch this process, and has them help with the release of the baby turtles into the sea. Pretty awesome, right? All this amazing work is encapsulated in the Orange House Project, which you can find out more about right here. Marine Biologist and AUB Professor, Michel is a busy man. In 2010, he penned an extensive research report for Greenpeace that provides a detailed account of the condition of our coastal marine habitats, alongside their ‘biological, historical, and socio-economic importance’. This report also includes an in-depth study of the Lebanese fishing industry, overviews the current two Marine Protected Areas in Lebanon (Palm Islands Natural Park and the Tyre Coast Natural Reserve), and proposes the inclusion of 18 additional sites for protection on the coast. If you’re interested, you can check out the full report here.

Since then, he has worked with fishermen to develop these protected areas, but has experienced slow progression as a result of a lack of government implementation of solutions. This year, his attention has also moved to vocalizing his concern on plastic content he discovered in Bluefin tuna, another endangered species. Go Michel! Keep fighting the good fight.

You might have seen this video of Rachid Zock circulating on Facebook in the last week. Rachid is one of a group of spear fishers who strongly believes that defending Lebanon’s dwindling fish population involves taking a more measured and eco-friendly approach to the fishery practice. This approach allows the fish populations to regain their numbers and flourish. A free diving and spearfishing instructor, Rachid is advocating with the relevant municipalities and government bodies for increased regulation of fishing, which would actually serve to revitalize the source of revenue for suffering fishermen (whose catch decreased by approximately 50% from 2016 to 2017), as well as protect the wildlife by reducing overfishing. Rachid and those in his supportive community have been working hard to educate fishermen on alternating their fishing of certain species depending on their mating and spawning seasons. Currently, no enforcement of regulatory laws has taken place, but Rachid continues to make his voice heard and to make changes in whatever ways he can. Located in Jeita, this incredible Museum houses 2000 species and over 5000 kinds of marine wildlife, with a massive collection of mummified varieties of said wildlife too (so you can get an up-close and personal view). Not just a place that catalogues and presents our marine biodiversity, they are also one of the most important eco-groups in the country, working to spread awareness and collaborating with numerous conservation and protection organizations nationally, regionally and worldwide. There is also a massive scary fake shark head you can walk into, so an added bonus (pictured above!). Check them out, support, and find out more: http://lmwm.org/index.html Last but not least, this project launched in 2016, in conjunction with a push from the Lebanese Ministry of Environment, to conduct field research on Lebanon’s deep sea. Involving a number of international supporters and funders, this project came after the Government’s Marine Protected Areas Strategy of 2012 (hopefully, and seemingly, an initiative inspired by Michel Bariche’s Greenpeace Report, unless the report was itself an early seed of this project). It aims to collect more scientific evidence to support making four sites in the deep sea newly protected areas, and the deep sea expedition that took place as part of the project found that Lebanon has significant and unique aquatic elements and unusual species that require implementing strategies for preservation. The picture above is of one of the rare species found! Find out some more awesome details and developments here.