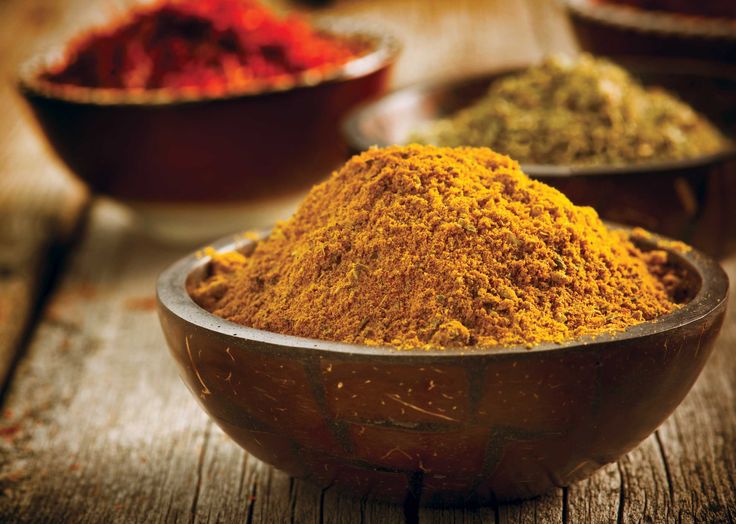 Previous item Want an Amazing Day?... Next item Sleep, The Ingredient That...

Heal 6 Conditions With This One Ingredient

Turmeric, a spice that gives curry its yellow color, is a super powerful herb. The major ingredient of turmeric that has been associated with the health benefits of the herb is curcumin.

Curcumin has been used for over thousands of years in India and Indonesia for its healing properties and studied extensively in the 20th century for its ability to heal a lot of conditions naturally.

So what are 6 of the conditions you can heal with curcumin?

One of the most popular effects of curcumin is its ability to help the body fight inflammation.

It is becoming more widely acknowledged that chronic inflammation is a main reason behind the major diseases of the 20th century, such as heart disease, obesity, and cancer. A multitude of studies have repeatedly confirmed curcumin’s ability in fighting inflammation, even better than most commercial anti-inflammatory drugs, without the secondary effects.

Because of its anti-inflammatory and antioxidant properties, curcumin can be applied topically to treat skin conditions such as acne, psoriasis and healing wounds. Try a small sample on your arm before applying it to more sensitive areas to check for potential allergic reaction.

Another great use of curcumin is its ability to kill pain. A multitude of studies has repeatedly proven its effectiveness and we believe it is high time to start using curcumin as a replacement to conventional painkillers.

Curcumin has been proven to help treat different types of arthritis because of its anti-inflammatory and pain reducing properties. A study, published in 2012, compared the effect of curcumin to regular medicine in treating arthritis. The results showed that curcumin had the highest rates of changes as compared to regular medicine, with no secondary effects.

Out of all the conditions mentioned above, the effect of curcumin on cancer treatment and prevention is without a doubt the most studied. Some research has confirmed the effect curcumin has on cancer growth and development. Other studies, which were performed on animals, have shown that curcumin can inhibit the growth of tumours.

Evidence has also confirmed that curcumin can help prevent cancer from occurring in the first place, especially in the case of cancers affecting the digestive system.

Have you tried curcumin? Share with us your favourite recipes!