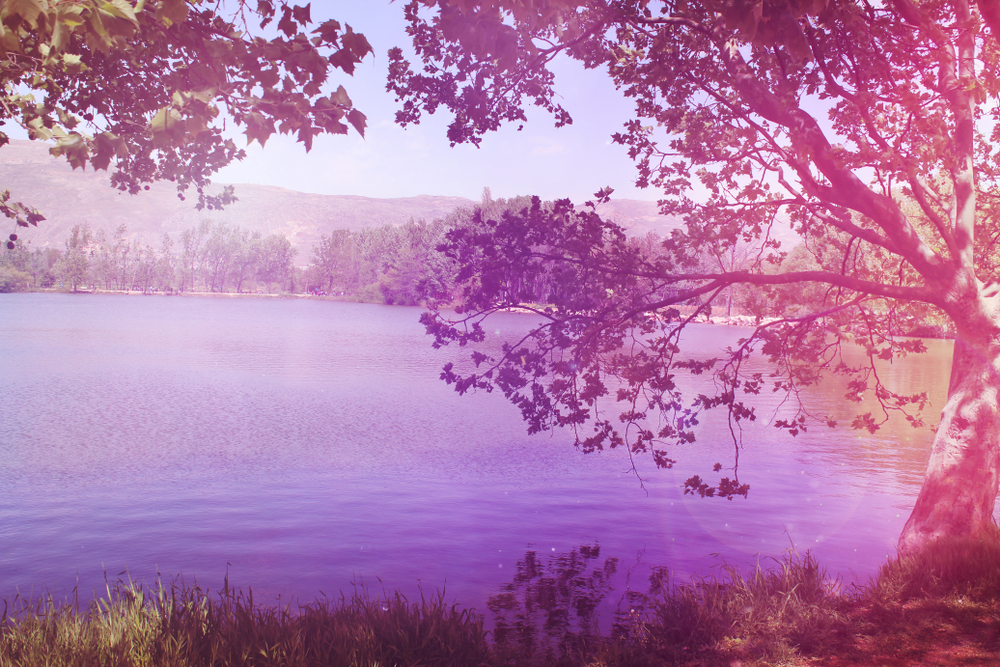 Previous item The Best Self-Care Habits... Next item 5 Reasons You Should...

Okay folks, we’re back with another edition of ‘Things to Do’. We were thinking about how everyone’s light starts to dim in September, even though it comes with a welcome, slightly cooler breeze that pushes away some of that humid smog that hangs over us. Why does everyone’s light start to dim? Usually because September means back-to-school (which is a bummer for students and parents alike), or at the very least, a big upswing in the pace of work. That means more stress and a nose-to-the-grindstone approach that, well, isn’t very fun. It’s also not good for your health! So with this selection, we want to keep your sparkle alive and serotonin boosted with 7 events that should light a fire under you in one way or another. Here we go.

1. No Demand No Supply- A Rereading of Lebanon’s 2016 Sex Trafficking Scandal (Sept 4th-7th) While this isn’t ‘light’ fare, we did say ‘light a fire under you in one way or another’. And this should really light a fire. It’s unlikely you missed the 2016 news of the Jounieh brothel raids that saved 75 Syrian women from a horrifying sex trafficking network. This AUB Theater Initiative production, in collaboration with KAFA (enough) Violence & Exploitation, is directed by Sahar Assaf and “aims to give a voice to the women’s stories while shedding light on an aspect that was totally disregarded in the mainstream media”. Previously presented at AUB, LAU, Al Madina Theater, and in Athens, New York, and London, this is a performance that has not lost momentum and should not be missed. For more information on performance dates, times, and tickets, check out the event link here. In the small chance that you haven’t heard of Joumana Haddad, she is a linguist, translator, journalist, artist, poet, activist, outspoken atheist and author of the fabulous I Killed Scheherazade: Confessions of an Angry Arab Woman (described by the LA Review of books as a ‘full-scale revolt against traditional notions of Arab femininity) and Superman is an Arab: On God, Marriage, Macho Men and Other Disastrous Inventions. She has not shied away from laying out her truth in a fiery blaze, and you would be lucky to bask in it.

All to say that, no matter what your view, attending this free event hosted by Beit Ra will be a thought-provoking and inspiring experience, and a rare opportunity to participate in ‘open and candid discussion’ with Haddad. You can find more information right here. Just because we want to get your mind a-whirring doesn’t mean we also don’t want you to cut-loose and open yourself up to the gods of dance. And there’s no better way to do that than with the Beirut Groove Collective (BGC) and Habibi Funk. Haven’t heard of them? Around for the last decade, according to the event page, BGC.

…will be spinning obscure records from his far-ranging collection covering the funky and diverse period of the Arab world in the 60s, 70s and 80s from Sudanese jazz-funk and Tunisian disco bands to Arabic Zouk, Algerian coladera and Lebanese groove. He’ll be joined by the BGC familia Ernesto Chahoud, Natalie Shooter and Jackson Allers and their soul-fuelled sets in Arabic funk, ’60s Garage, Lebanese Stompers, 1970s Ethio, Mad Punkers and Soul.

Go here for more information on Habibi Funk and the perfect night to dance your heart out. Maybe we’ll see you there. Also, we’re The Wellness Project, so we advise everything in moderation, and remind you to hydrate. According to LIFF, their vision and mission is ‘…to establish Lebanon as a center for local and international filmmakers to share global perspectives as well as independent thoughts to a large audience through film…(and)…to promote independent film culture and encourage its development’.

This year, LIFF is launching a partnership with mental health awareness organization ‘EMBRACE’, committing themselves to the fight against mental health stigma and to building healthy communities that can freely express themselves through art. Sounds pretty great right? Lebanon is still in the process of breaking taboos around mental health, so supporting this development is important. Over the four days of the festival, local and foreign short fiction, short documentaries, feature documentaries, feature fiction, short animation, and more will be screened and entered into various award categories. For the most updated information on films you can attend and how to go about booking, check out the official LIFF website. We’re going to switch gears and share an event hosted by The House of Healing that’s offering a 2.5 day workshop in Dahshour where you can learn the art of R/evolutionary R/elating and Radical Intimacy. What’s that you say? According to the hosts, it’s a process through which you:

Learn how to heal and release your past, and to arrive, with others, in the present…sharing authenticity, honesty, transformational intimacy, and deep soulful connection. Learn to ask for everything you want, and be a real gift to others. Learn to live a life of love, passion, and purpose.

While that may seem like a tall order for one weekend, Taber Shadburne has a Masters in Counselling Psychology and is a Zen Buddhist who’s been doing the work of helping others transform for over 3 decades, leading workshops in ‘…60 cities, 20 countries, on 5 continents’. Most of us struggle to show up authentically and connect deeply with others, so an opportunity to do the work to live more fully and find more intimacy seems like one to take up. What better time to do it than while the seasons are changing too? For more information, you can go right here. Nothing like some spectacular art to humble you and enliven the senses, especially when that art is the work of Picasso. A long-running exhibit at Sursock Museum, you have the whole fall and the beginning of winter to explore it, but why not get in before the crowds rush through right at the end (as they do)?. I’m not going to try to reinvent or paraphrase a Picasso write-up. Best to leave that to the Sursock museum experts:

Picasso et la famille explores Pablo Picasso’s (1881-1973) relationship to the notion of the family nucleus, encompassing everything from motherhood to children’s games, from the representation of conceptual intimacy to the numerous experiences of a fatherhood spent under the spotlight. Bringing together drawings, etchings, paintings, and sculptures, the exhibition spans seventy-seven years of creation, from 1895 to 1972, through a selection of works marking notable moments in the artist’s long emotional and family life, whose variety of forms illustrates the constant reinvention of his artistic vocabulary. For Picasso, the word “family” evokes, first and foremost, its Spanish meaning of a restricted, intimate and discreet circle, and a fertile source of inspiration for developing themes such as the love of femininity, the image of the couple, the mysteries of childhood, the simple pleasure of sharing, and the solemnity of private moments. Yet the family is also a means to explore even more universal themes such as the cruelty of war and the passing of time, and to reflect on the history of art and its motifs. Through this lens, the oeuvre of the Spanish master appears in a particular light, independent of periods and styles, rather evoking an immediacy of creation.

Curated by Camille Frasca and Yasmine Chemali, you can find out more info about the exhibit hours and more right here. Last but not least, taking a fall hike to this UNESCO-recognized biosphere so you can commune with nature and see all the Lebanese lushness we often miss in the bustle of everyday life is a must-do. It’ll break you out of the grind and refresh you, especially since this particular 4 hour trail stops at the Chowen lake so you can have a picnic and take a dip. Led by Living Lebanon, the transportation from Saifi Urban Gardens, biosphere entrance fees, guided hike and homemade lunch are included in the package. For more info on how to book and whether your hiking fitness is up to snuff, go right here.

That’s all we’ve got! Enjoy the rest of summer, and the rolling around of sweet September. As always, if you check out any of our suggestions, be sure to share your feedback, comments, ideas, and even pictures in the comments. We love hearing from you, and stay sparkly!