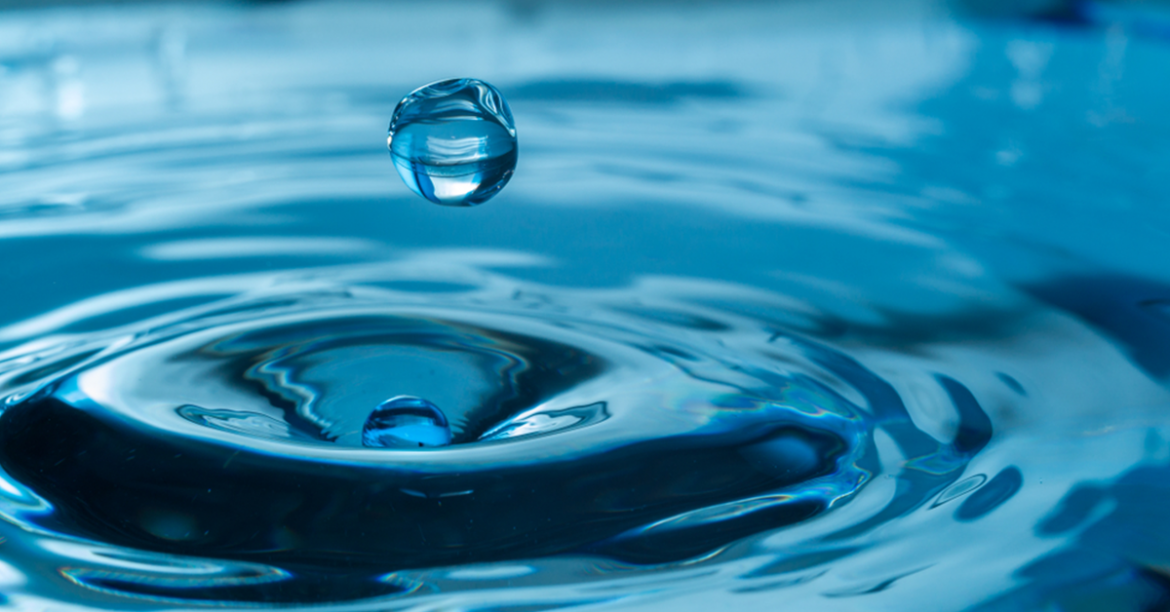 Previous item 17 Incredible... Next item 7 Things to Do in Lebanon...

The Magical Properties of Water – Memory And Consciousness

As we have been discussing the element of water now for several weeks, we have come to learn that similar to the earth’s surface, 70% of our body (ranges from 80%- 50% throughout life) is made up of water. Water keeps humans alive, along with all the plants and animals that share Earth, our home. It is the medium that governs nature and is the only substance on the planet that can exist in three states: liquid, solid, and gaseous (water vapor). It is in the air, lakes, rivers, icecaps, glaciers, aquifers, and in the ground as soil moisture. It is everywhere and is perpetually in a state of movement, never still or at rest. Life without water would not exist and all life begins in it.

If we want to continue to survive on the planet, then how we thoughtfully preserve and care for our water should be our primary concern. It is alive and conscious in the most profound way, yet it is very difficult for most people living in urban environments, disconnected from nature, to establish a strong, healthy relationship to this life-giving element. As Leonardo Da Vinci stated, “Water is the driving force of all nature.”

Research and evidence that water has a unique memory

Even though scientists know that water consists of both hydrogen and oxygen, they continue to research and study the mysteries behind this magical substance, which cannot be explained by conventional physics. The first medical doctor and immunologist to look into the unique properties of water is Dr. Jacques Benveniste (1935-2004), and he found two properties of water that are astounding:

Jacques Benveniste was able to demonstrate to the world that water has memory and his research was also an effort to support homeopathy. His work was published in the journal, Nature, revealing that the structure of molecules in water is biologically active and then coining the term water memory even if much controversy followed his scientific experiments. Nobel Prize winner and virologist, Prof. Luc Montanier, succeeded in further continuing research to reveal that water contains the electrochemical properties of a substance, even after it is diluted, and has called this phenomenon “DNA Teleportation.” There are other German and Russian scientists that have also been studying the behavior of water in a similar fashion with the same results.

When water is polluted, it contains those memories of contaminants even after it has been filtered through our water systems. One thing that is certain is that our current water system has no way of filtering out pharmaceutical drugs, and other toxins in our drinking water, as it was never designed to do so. If water has “memory,” it is thus holding the properties of these various contaminants as it travels and stores information, which will undoubtedly affect all life on the planet. How we filter our water is just as important as how we individually and collectively interact with it.

If we stop and take a moment to digest the miraculous abilities that water holds, we can begin to acknowledge the healing properties that underline its memory abilities. Once water is contaminated, it cannot be purified since the water will retain the energy of the foreign element. This leads us into the notion that human consciousness has the ability to transform the molecular structure of water by interacting with it in new ways that our ancestors have been using for thousands of years. How chanting, prayer and sound vibrations alter the structure of water

The fascinating experiments led by Dr. Masaru Emoto throughout the 1990’s helps to further elaborate on the studies of water having “memory” and consciousness. He executed a series of experiments that involved samples of water taken from different sources to compare their crystalline structure by freezing and photographing them. Although the crystals that formed were all unique, the crystals from water of the same source were all similar in shape. Over a four-year period his team took 10,000 photographs. Tap water from Japanese cities generally would not form complete crystals. Tap water from London formed no crystals at all. Spring water generally produced the most beautiful crystals, as did water from holy places such as Lourdes.

He then experimented with speaking to water with words, written phrases, prayers, and music or sound vibrations. He observed the effects of each of the sounds or words on the structure of water in the same manner. The examples that Emoto played with were words that were either positive or negative in nature such as, “You make me sick” and “Love and Appreciation.” He captured the music of Mozart and Bach, which produced beautiful flowers or diamonds on the water crystals. In contrast, heavy rock music produced negative or asymmetrical forms on the crystalline structures on water, while healing music like Tibetan mantras produced beautiful crystals. Tibetan mantras are chanted as a way of purifying the body, which is predominantly water.

Emoto summarizes that water crystals become aesthetically beautiful when words like “love” are placed over clear tubes of water, while negative words as “war” produce dark and ugly crystals. Throughout his experiments, he proves that human consciousness and intention has the power to alter the crystalline shape and energy of water. All of these studies confirm the evidence that water is alive, intelligent, and conscious. Each droplet of water carries its own unique shape even if it comes from the same source.

All Indigenous tribes, Tibetan monks, Buddhists, Hindus and other religious groups have always consecrated or prayed over food and water. Water is proven to respond to outside stimuli, so therefore our interaction with it makes it essential. What is obvious is that humans undoubtedly need to respect all of life on Earth, particularly their relationship to the element that sustains all life. We can heal our earth and recreate a pure, pristine planet for our children and generations to come with a bit of effort, interaction, attention and awareness.

Watch this fascinating clip that dives deep into the properties of water through scientific research: