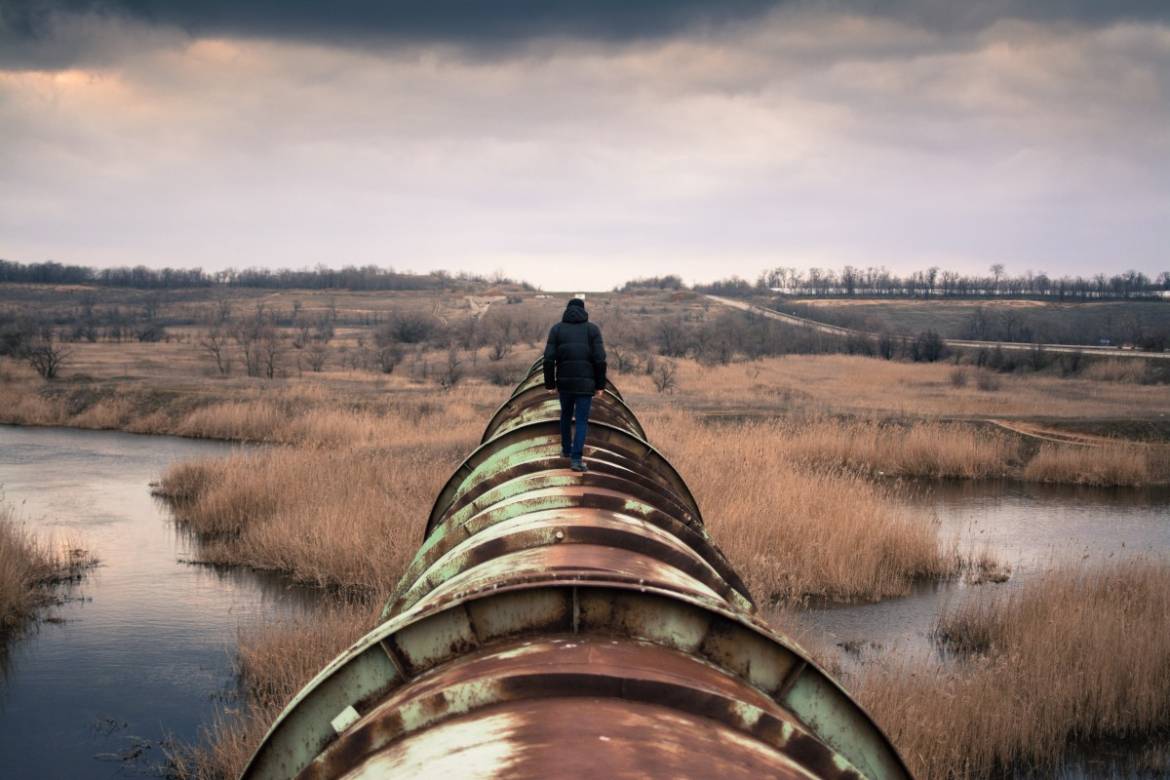 Previous item What to Check when Buying... Next item 12 Ways You Can Help...

Never Thought About How Much Water it Takes to Produce Energy? You Will Now.

When we think about protecting our water, we often think of direct pollution. There’s been viral pictures and videos of the plastic accumulation, of the sewage run off, of the oil spills. Those are all, obviously, incredibly bad and require our attention. But another thing that has a massive impact on our oceans and freshwater systems is the way we produce energy. Water is used in the process of exploring, extracting, generating and transmitting energy!

A 2014 study shows that the water consumption of energy production in 150 countries came to approximately 52 BILLION cubic meters of fresh water annually.  One cubic meter of water is 1000 litres. That’s a lot. That’s also something which we can have an impact on.

We can become more mindful of our energy consumption, and petition our governments to move towards more environmentally sustainable energy production. But before we get ahead of ourselves, here’s some important info on the relationship between our energy and water use.

Oil and gas use 40% of those 52 billion cubic metres of water! This water use happens in the extraction of the raw materials, in the thermal cooling process, in cleaning processes, cultivation of crops for biofuels, and running turbines.  Don’t get me started on the contamination of underground water supplies caused by fracking. That’s for another entire blog post. The production of other energy forms also have direct and massive pollutant effects. Mining and drilling for fuel leads to groundwater contamination known as “acid rock drainage” (pictured above) which can change the water PH of nearby water sources to the acidity of vinegar. You can imagine what this does to the ecosystems it touches. Coal mining also releases toxins like mercury, lead and arsenic, which leak into water supplies. Combustion of coal causes acid rain, which massively impacts water ecosystems too.

4) Bringing Water to Our Homes All these energy forms themselves are needed to make water resources available for people to use. A tremendous amount of energy is used to power the pumping, transporting, treating and desalinating of water, creating a vicious cycle.

And if that isn’t all enough, based on the 2009 UN World Water Development report, by 2035 energy consumption will increase by 50% which will in turn increase the consumption of water by the energy sector by 85%. 15% of our entire global water withdrawal is for energy production. So what can you do?

As I mentioned, one important way is to place pressure on companies and governments to shift towards more sustainable and renewable energy production. Wind and solar have been a good way forward, as they have minimal impact of water. But as we know, governments and companies move slow, so what else can we do ourselves?

According to the GRACE Communications Foundation, there are 3 fundamental steps you can take:

This means buying energy efficient products to replace old models of appliances (because saving energy saves water!), replacing your hot water system with solar if you can, and seeing what Green Power options are available in your city.

Saving water saves energy, so try to use less water at home with your showers, toilets, kitchen sinks, washing machines and dishwashers.  And don’t forget to repair leaks! Also, in general, try to use less electricity and fuel! Turn off your lights when you aren’t using them, unplug things that aren’t in use, carpool or use public transport when possible, and make fuel-efficient choices whenever you can. Reusing and recycling also indirectly reduces your water and energy use.  And whenever possible, avoid bottled water. A 2006 study listed by GRACE shows that more than 17 million barrels of oil were required that year to make the plastic for American bottled water consumption alone.

3- Make Food Choices that are Water and Energy Friendly

Energy and water are heavily used resources in agricultural production. What we eat uses about 50% of our water footprint. How do we reduce this? Try to eat locally produced foods whenever possible, eat seasonally, reduce food waste, eat less processed foods,  less dairy, and less meat (1800 to 2500 gallons of water go into producing a single pound of beef).

And that’s all folks!

Hope this was helpful.  As always, let us know your thoughts in the comments. We love hearing from you.